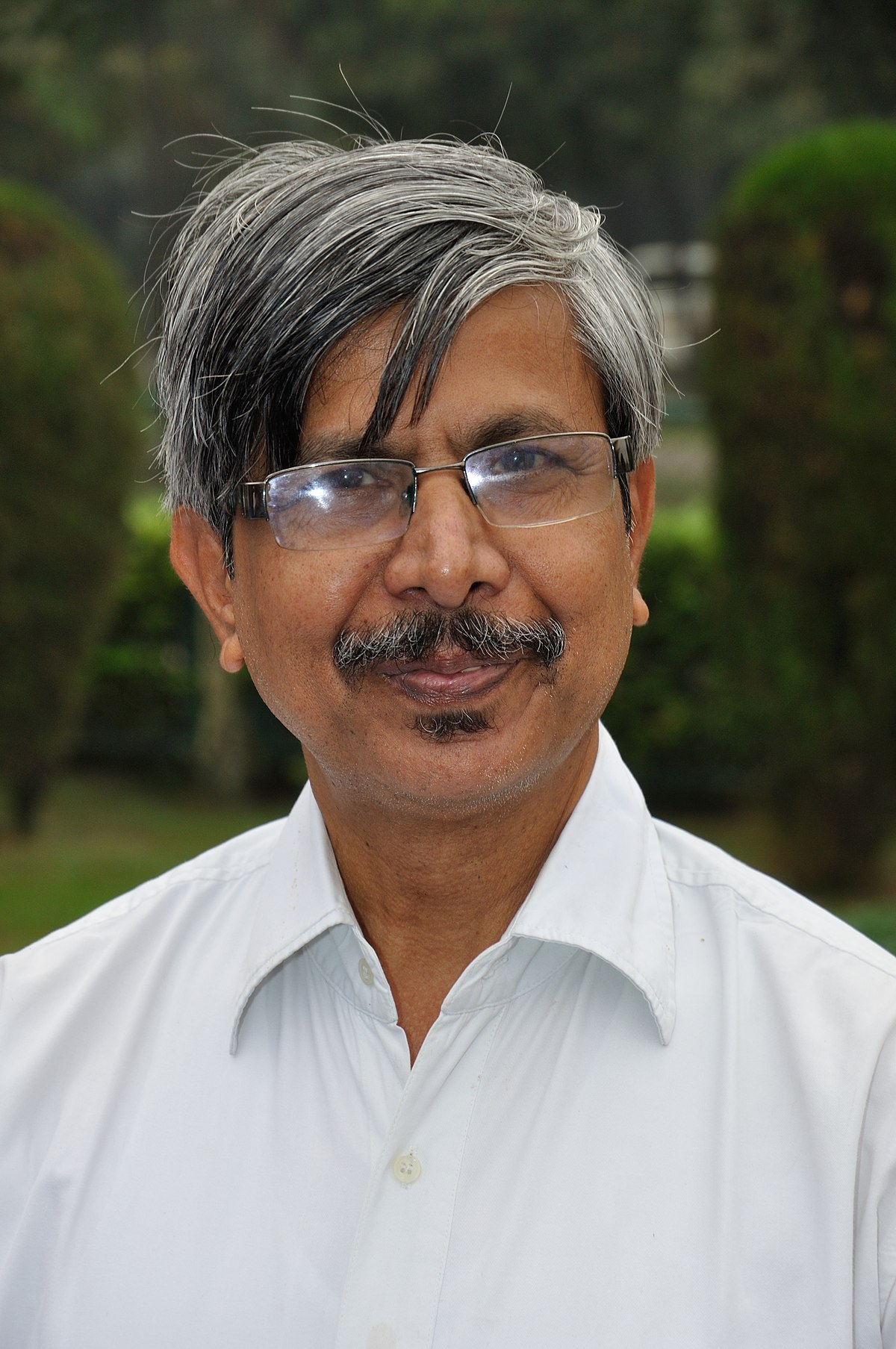 Prof. Ray has successfully completed twenty research projects and several consultancy projects, sponsored by several agencies like Defence Research & Development Organization, Department of Atomic Energy, Department of Science and Technology, INDAL and so on. He was the Principal Investigator of research projects, sponsored by Intel Corporation during 1997 – 2004. During the course of this research project, he was the co inventor of six US patents jointly with Intel Corporation. Prof. Ray is the Chief Investigator of a Texas Instruments sponsored research project, being conducted at the School of Medical Science and Technology at IIT Kharagpur. As a part of this project, he, along with other team members have filed five USA patents jointly with Texas Instruments. Prof. Ray was associated with the University of Southampton as Senior Research Fellow during 1989-90 and led the research group on ‘Image and Video Processing’ of Avisere Inc., USA during 2004-2005.

He has published more than 160 research papers in International journals and Conferences and has authored five books published by International Publishing Houses, such as John Wiley, Tata McGraw Hill, Prentice Hall of India and Taylor and Francies Publication, including one in Chinese.

In addition, under his leadership, his group in the School of Medical Science and Technology has initiated a number of research projects on ‘Molecular Imaging’ and Image Processing, Medical Instrumentation, Early detection of oral, breast and cervical cancer, Coronary Artery disease detection, Epidemiological Studies and Bio Informatics, all of which are of national importance. Prof. Ray is the Fellow and Member of many professional bodies and is involved with a large number of Universities in their academic bodies. He has been serving a number of national committees on Higher Technical Education. He has been associated with Nehru Museum of Science and Technology, IIT Kharagpur as Secretary and Chairman from 1991 – 2006.